James Bond - The Short Stories: For Your Eyes Only, Octopussy & The Living Daylights, Quantum of Solace

I picked up a bunch of James Bond books from a second-hand bookstore a few years ago, and as some of you may have noticed, I am reading my way through them.

When I picked up the books I knew all of the films - probably better than anyone really should - but I did not know much about Fleming's writing or the stories that underpinned the movie plots.

Because of that, I was unaware that Quantum of Solace is basically a re-issue of the two collections of short stories that were originally published in the For Your Eyes Only and in Octopussy & The Living Daylights.

So, if any of you out there in the BL universe should be in the same situation, here is a brief outline of which stories are contained in which book:

For Your Eyes Only:

From a View to a Kill

For Your Eyes Only

The Property of a Lady

Some of the stories are instantly forgettable. I have no recollection whatsoever about For Your Eyes Only.

However, I thoroughly enjoyed Octopussy, The Hildebrand Rarity and Quantum of Solace. As far as the films go, despite the titles none of the stories has been worked into a film, yet. So, if you plan on reading any of these, this is going to be different.

And it is the "different" that makes these three stories stand out: All of them are extremely dark. All of them focus on very messed up people. And none of them feature James Bond as the main character. In short they are Bond stories, but they are also delicious, little works of darkness. In fact, they strongly reminded me of some Somerset-Maugham stories but with a more exotic setting. 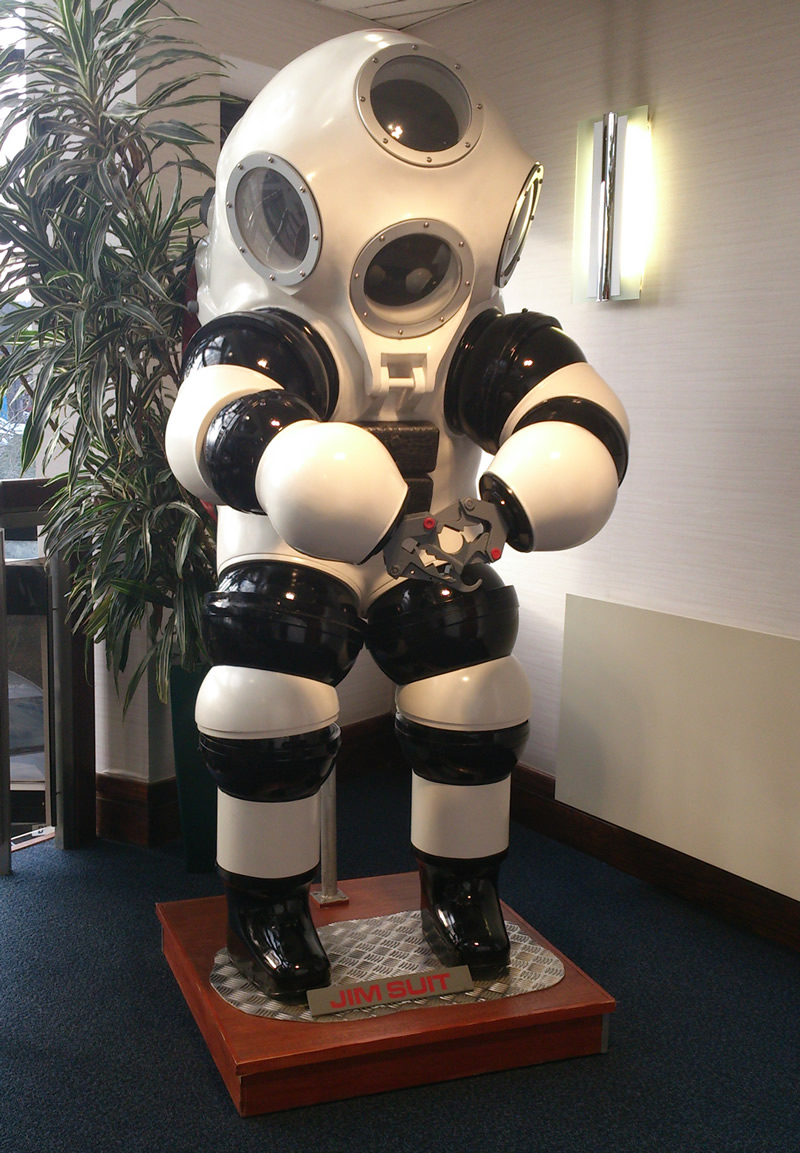 Mount TBR The name is Bond