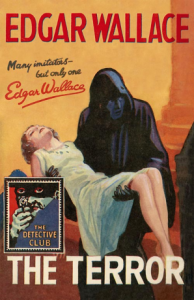 Ah, this was such a nice surprise...there are two stories in this book The Terror and White Face.

I seriously should maybe think about reading book descriptions rather than just be seduced by the pretty covers of books.

Anyway, The Terror was your typical Edgar Wallace thriller focused on madness, crime, and darkest London. To me Wallace didn't write noir as much as a special kind of Gothic crime, including damsels in distress, castles, secret passages, ... oh, and a mad monk.

Yes, the plot is silly, the characters are two-dimensional, and many of the other aspect are utterly ridiculous, but this is just the sort of crime caper one sometimes needs. So, what if it made me laugh out loud that one of the characters suffers from insanity for only exactly 2 hours every day? (Or was it 2 hours of sanity? Does it matter?)

I really liked this one. It reminded me a lot of the German screen adaptations of Wallace's work - they are hilariously, charmingly.....dated but they are great guilty pleasures.

White Face took a different approach to the "typical" Wallace story. Yes, this story is also based on organised crime at it's heart, but this one here seemed to be a lot close some of the stories written by Arthur Conan Doyle. There is a great twist, but there are also elements that seems to portray some of the crimes as the characters only choice, so almost ask for sympathy from the reader.

It was an interesting change from other works by Wallace that I am familiar with and I love that the story was included in this book (edited by Martin Edwards) but the story was also quite long and drawn out, which didn't work well for me. 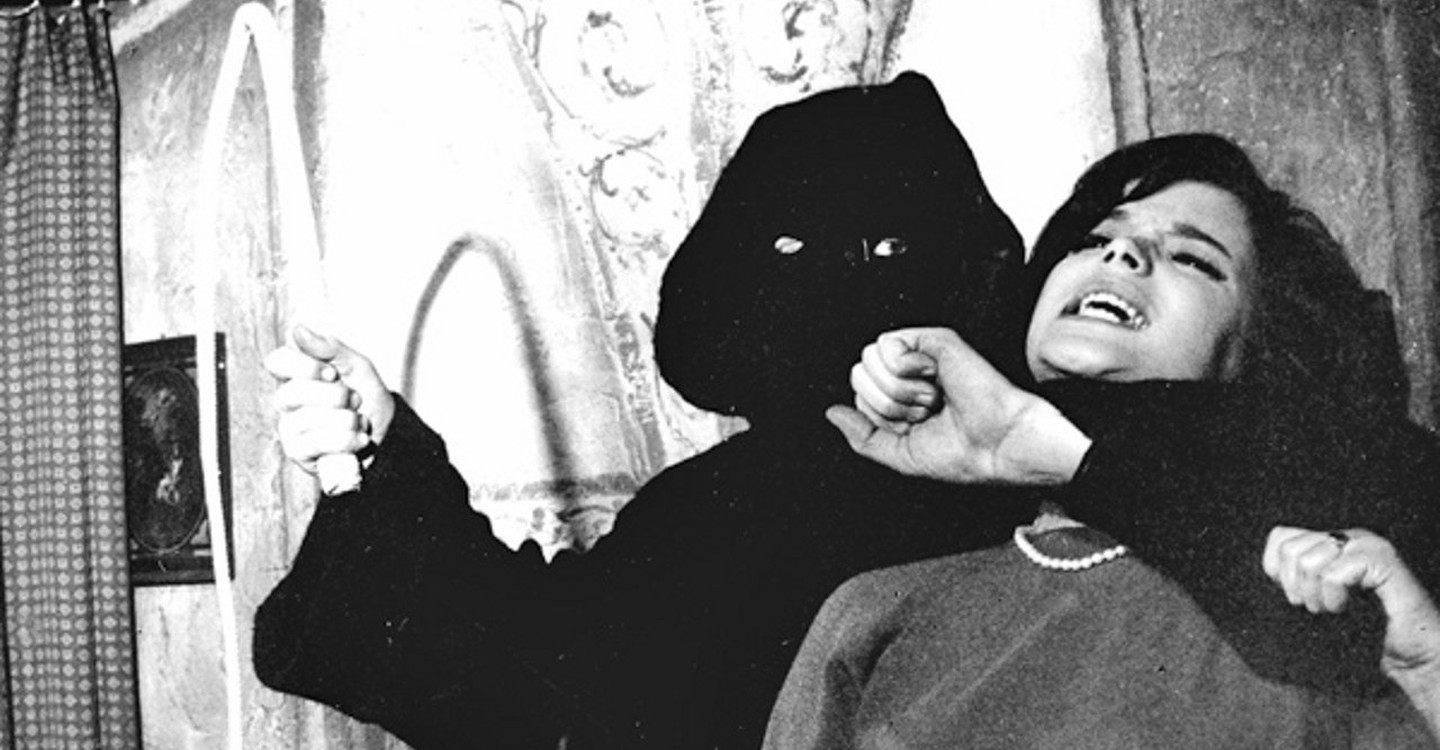 (Scene from the German screen adaptation of The Terror. Unfortunately, there are not many similarities between the film and the book.)