Reblogged from Murder by Death:

Just when you thought Halloween was done and dusted … there’s the Tasks of the Festive Season! 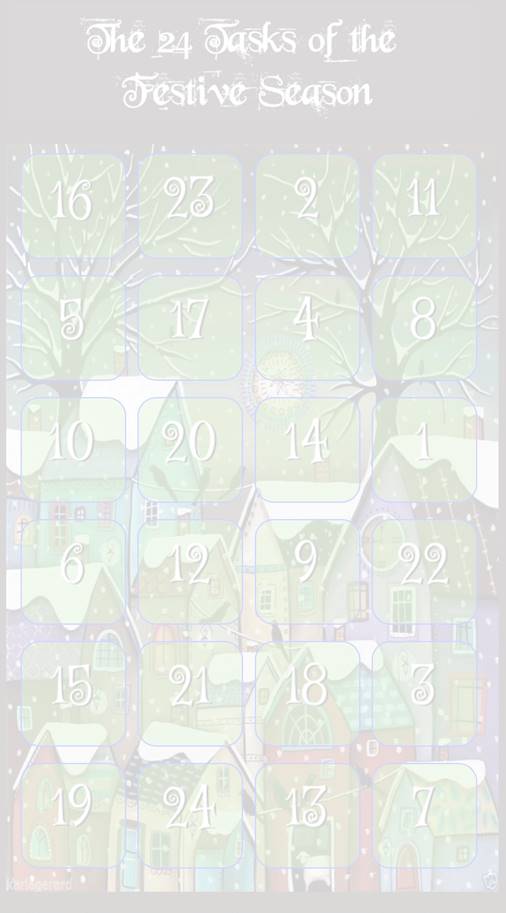 Something old, something new, something borrowed and something blue – or something like that could be this year’s motto.  As in, some holidays that have been part of the game from the start.  Some new holidays.  Some tasks “borrowed” (and tweaked) from previous editions of the game.  Some new tasks – lots of them, actually.  Something blue in the card image (and, um, hidden in the tasks).

Something for everybody, we hope.

A new card image – we’ve made it an Advent calendar this year.  A new twist to the game format.