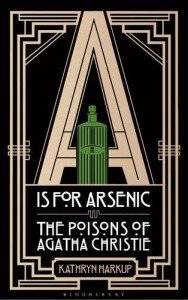 Belladonna is a member of the family Solanaceae, which includes other notorious species such as mandrake and datura. All these plants have their place in witchcraft, Harkup,

Other members of the family are considerably less terrifying – potatoes and tomatoes, for example. Even so, when tomatoes were first introduced into Britain people recognised their similarity to deadly nightshade and refused to eat them, thinking the fruits were poisonous. Displays of tomato-eating were arranged to reassure the public.

Wow. Hard to believe this was the first reaction to tomatoes, when it is now virtually impossible to avoid tomatoes or tomato-based products.

Also, it's probably taken ages before people were ready for this.

If people ever were ready...