The Adventure of the Beryl Coronet

This is another one that I have read several times, yet, tend to forget it as soon as I put the book down. It’s not that good compared to the ones that have gone before in this collection. In fact, I’ll say it is the first “weak” story in the canon.

So much so that  I had to "rewind" Stephen's narration a couple of times because I found it far more interesting to try out two of the teas I picked up in town after the office Christmas bash yesterday.

I've never tried Turkish Apple tea (it's a tisane but I'll call it tea all day long). It's delicious.

Anyway, the story of the Beryl Coronet is really boring. 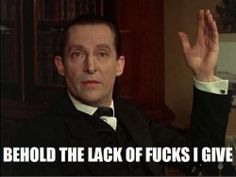