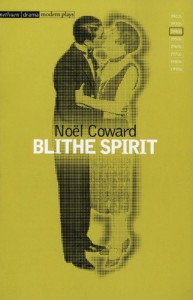 Right. Cold Moon Over Babylon has taken me to the limits of what I can stand with respect to the horror genre. I enjoyed it immensely, but I now need something to recover with. Something sweet. Something funny. Something whimsical.

Blithe Spirit is exactly all of that. I love Noel Coward, and have seen Blithe Spirit in several versions, including the Rex Harrison / Margaret Rutherford film and the London West End production in 2014 that starred Angela Lansbury as Madame Arcati, which was a heck of a memorable theatre experience. Well worth the special trip to see it. 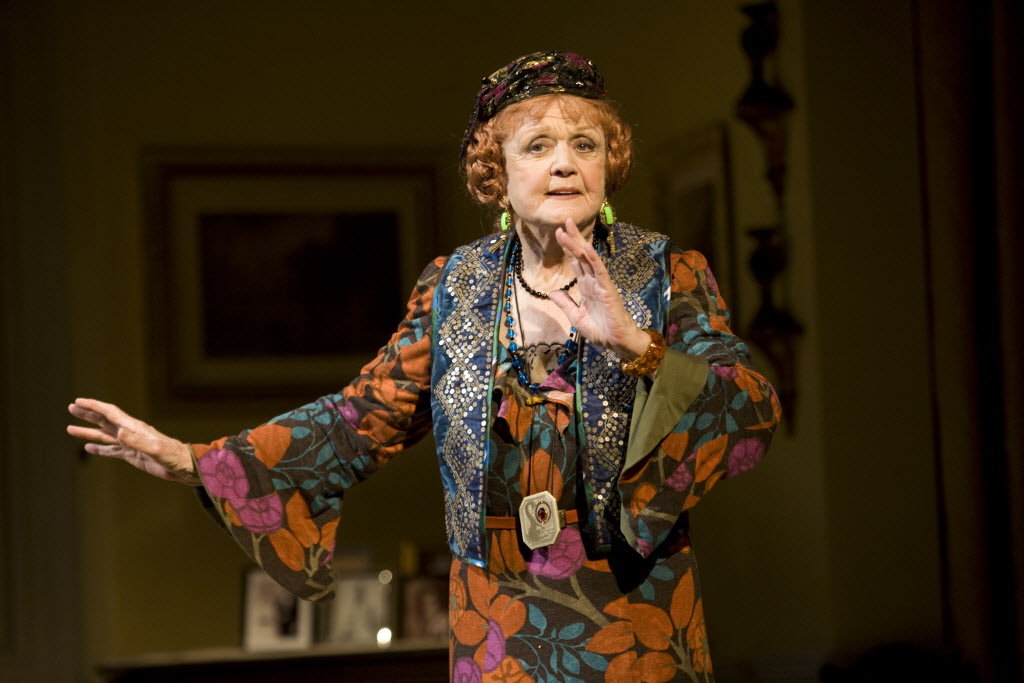 Anyway, Blithe Spirit tells the story of Charles Condomine who invites a spirit medium (Madame Arcati) to a dinner party and although things seem to go wrong at the seance, Charles' country house does end up with another unexpected guest - the ghost of his ex-wife. 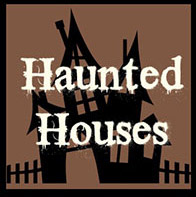