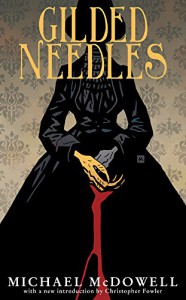 With Louisa helping either her mother or her sister as was required, and keeping books— she was a competent forger as well, and often found little ways of exploiting this talent— the Shanks women made just about fifty thousand dollars a year. This would have been a fortune to many New York families living with every trapping of respectability and good breeding. The greater part of these receipts was kept undisturbed in half a dozen banks along Sixth and Seventh avenues and had accumulated a great amount of interest through the years. Lena Shanks considered that avarice was no virtue among criminals, for greed led one into danger, and such hazards might compel one to take rooms in Centre Street— at the Tombs. “Be like Louisa,” cautioned Lena, “always we should be like Louisa, quiet . . . quiet. . . .”

I am so tempted to draw comparisons to The Godfather, except that McDowell's writing is far superior and his portrayal of life in the Black Triangle and his characters are so much more vivid, complex, compelling, and altogether more satisfying than Puzo's.

And despite the dark and seedy side of the story, I have not flinched once so far. Absolutely loving this and I hope the book will keep up that level of engagement to the end. :D 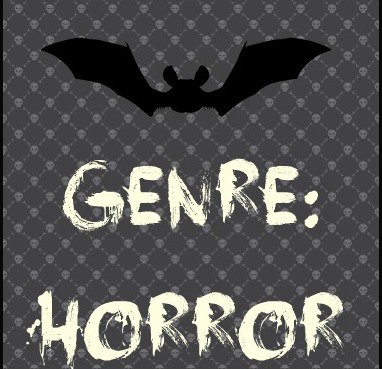