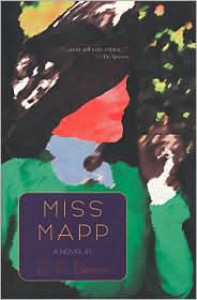 He sat down by his table and began to think things out.

He told himself that he was not drunk at all, but that he had taken an unusual quantity of whisky, which seemed to produce much the same effect as intoxication. Allowing for that, he was conscious that he was extremely angry about something, and had a firm idea that the Major was very angry too.

“But woz’it all been about?” he vainly asked himself.