2016 sucked. There is no way of sugar-coating this or disguising it as a learning experience. 2016 was a horrible, horrible year.

Not only because we lost a lot of treasured celebrities, but also from a personal perspective. 2016 sucked at work. 2016 sucked in politics - and yes the Brexit mess does affect me personally, whereas the Trumpocalypse merely shattered whatever faith in civilisation I had left after June. And 2016 sucked because I lost someone very dear to me - my great-uncle, mentor, and fellow tennis and jazz enthusiast - just a few days before Christmas.

However, when I came across a year-end post on another blog I follow, I was inspired to look at all of the good things that happened this year, and actually there were quite number of them:

So, altogether there were a lot of awesome moments this year. It's just that they have been overshadowed by other events.

May 2017 be a new start, a blank canvas, and may we be daring with our choice of colours. 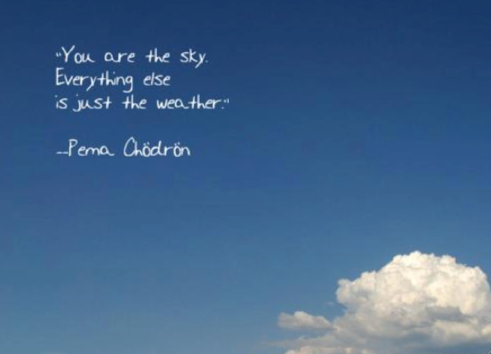