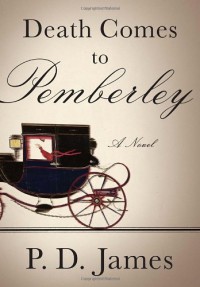 Well, I should say that I didn't read the book but watched the TV adaptation - and I am assuming that the adaptation follows the book.

On second thought, please tell me I'm wrong and the book is better....or different, because there were a lot of aspects of the story that were just annoying ..... such as random relatives/lovers appearing out of nowhere to justify the plot and the original cast of well-known personalities acting totally out of character.

On the positive, tho, the series featured Anna Maxwell Martin, which made it quite bearable - even though hearing her deliver some of the clunky dialogue made me cringe because she should not have to work from a sub-standard script. 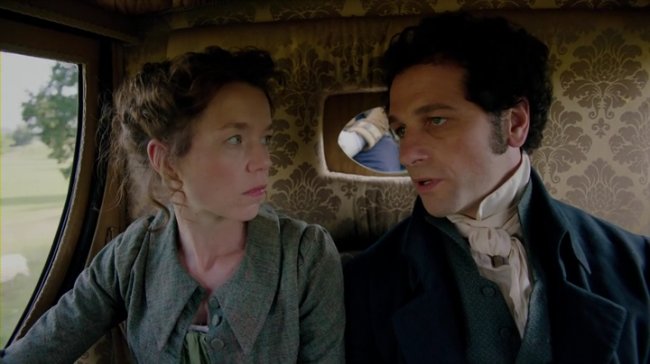