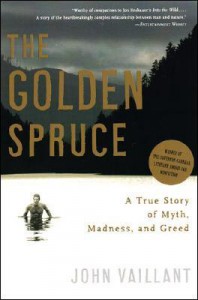 "It has been estimated that a square meter of temperate forest soil can contain as many as two million creatures representing a thousand species. Andy Moldenke, an entomologist at Oregon State University, calculated what might be found within the area of an average-sized shoe; he determined that a single  footstep in one of Oregon's coastal forests is taken on the backs of sixteen thousand invertebrates."