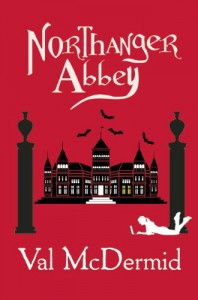 She spoke with some diffidence as Mrs Calman cleared away the soup dishes and placed a selection of curries and side dishes in the middle of the table.

‘I wonder whether it might be possible for me to use your wifi?’ She caught the look of alarm shared by Henry and Ellie.

‘The wifi?’ The General frowned. ‘Is that entirely necessary?’

‘I wanted to check my email.’

‘My dear girl, why? Your parents and the Allens know precisely where you are and have the telephone number, so if there were any urgent need to contact you, there would be no difficulty.’ He spooned rice on to his plate and added some lamb methi. ‘You don’t have any kind of job yet, so there can be no urgent business communication awaiting you. In short, Catherine, there’s no conceivable reason other than the purely frivolous for you to “check your email”. Isn’t that so?’

I am not an Austen purist. I am not all that attached to the original Northanger Abbey. The idea of McDermid re-telling the story for a modern audience was just too good to pass up. And does it work? 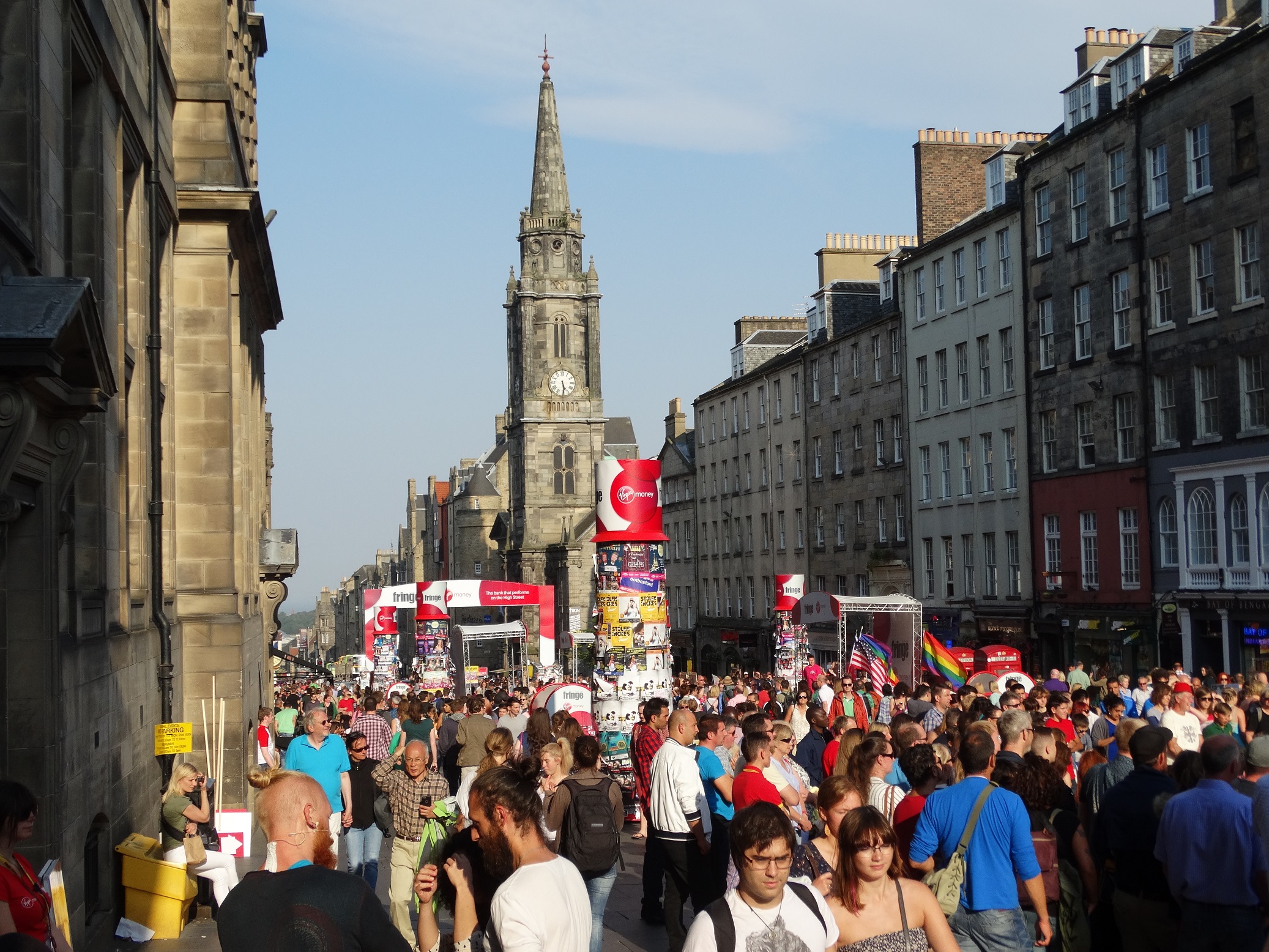 Amazingly, I found myself giggling along - especially whenever McDermid did lift the story out of its time and applied a hefty dose of 21st century cynicism to it. But it was not just the idea of modernising the settings and gadgets. She also transformed the dialogue to appropriate it to a YA story set in the present day UK - and choosing the Edinburgh Festival as the modern day equivalent of Bath was just inspired.

Of course, McDermid being McDermid, she clearly had fun exploring the mystery part of the story from the point of view of someone assessing a potential crime scene:

The stain was on the bottom of the last drawer, about the size and shape of a blade. The sort of stain you’d expect if someone had laid a bloody knife there. She made a small mewing sound in the back of her throat and recoiled from the chest. And yet, the streak of curiosity that ran through Cat as strongly as her blood itself could not keep from examining the piece of furniture. As her eye calibrated the dimension, she realised there was a gap beneath the bottom drawer of perhaps five or six centimetres. Could the answer to the bloodstain – for so she had already classified it without a waver of doubt – lie in the space beneath?